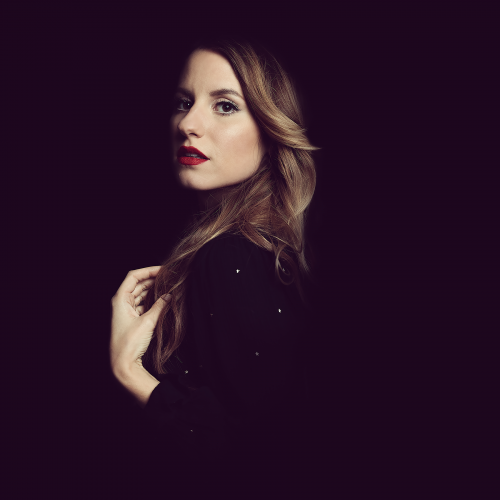 Ahead of Starfire‘s January 19th release, Smith has shared a new video for “Tacoma.” The cinematic clip echoes the bittersweet narrative of the song’s lyrics, featuring Smith packing up a car before hitting the road for a series of performances. The video also recalls a real-life trip Smith took to Tacoma via Amtrak in 2016.

“‘Tacoma’ has taken me so many places both metaphorically in my career and literally across the country,” she adds. “It organically just became one of those songs that people gravitated toward, even before I had a record deal. We even used it as the inspiration to film a documentary where some of my favorite songwriters — Ruston Kelly, Bob DiPiero, Paul Moak, my husband Rollie Gaalswyk — and I jumped on an Amtrak and took it all the way from Memphis, Tennessee to Tacoma, Washington, writing songs all along the way. It was a perfect way to embody the heart of that song and write with these amazing people while being inspired from the experiences and scenery along the way.”

Watch the video for “Tacoma” here.