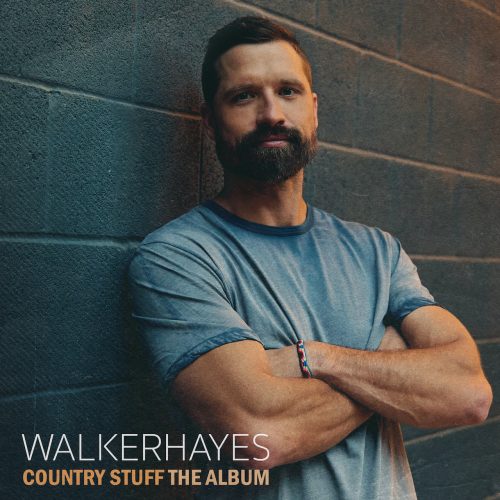 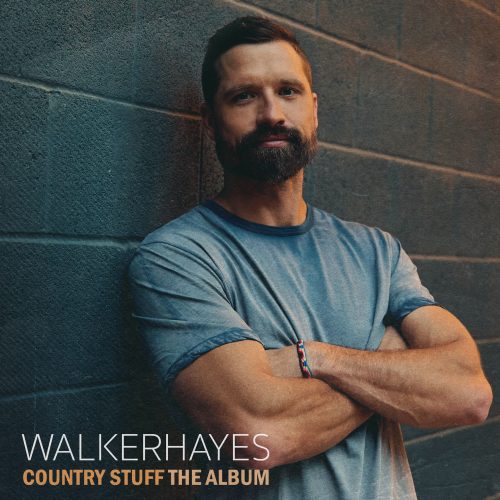 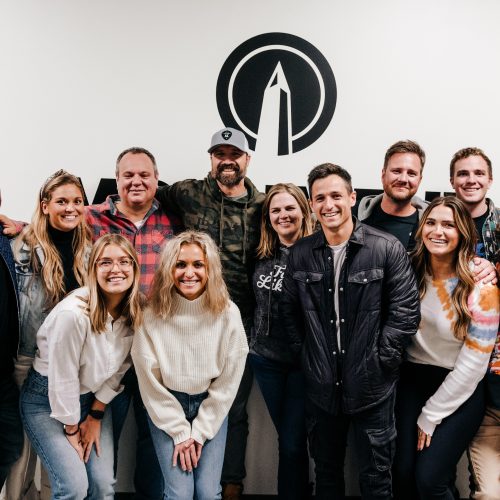 November 9, 2021 – Nashville, TN – Walker Hayes sends his smash hit “Fancy Like” to the number one spot at country radio, officially earning his first number one.  After sitting atop every country streaming and sales chart since its release in June, spending 17 weeks and counting at the number one spot on Billboard’s Hot Country Songs, and hitting top […] 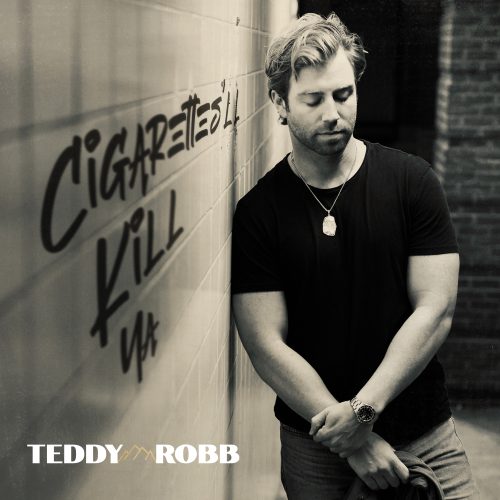