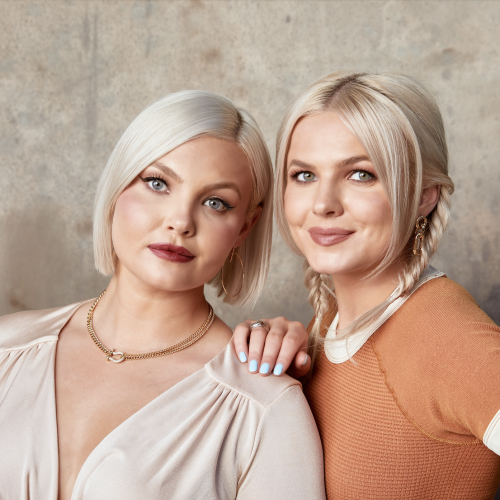 TIGIRLILY GOLD ANNOUNCES HEADLININGINTRODUCING TIGIRLILY GOLD: THE TOUR  PRESENTED BY LEE® 22-Stop Tour Presented by Lee® Will Benefit Musicians on Call Via a Call to Donation at All Tour Stops NASHVILLE, Tenn. –Powerhouse sister duo Tigirlily Gold has carried their Mid-West work ethic with them through the streets of Nashville’s Lower Broadway for years – dedicating long hours, […] 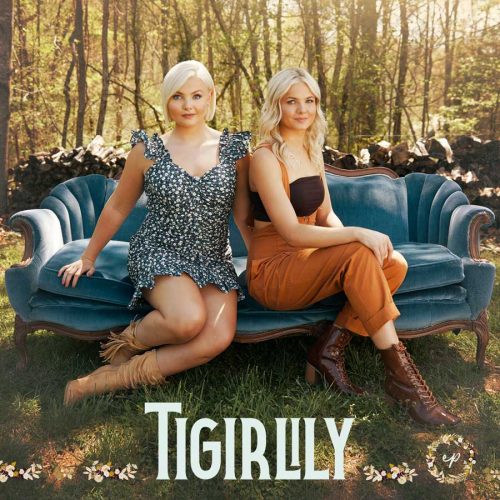 NASHVILLE, TN — Country music sister-duo Tigirlily release their debut, self-titled EP TIGIRLILY, today via Monument Records. Listen to TIGIRLILY HERE. Prior to today’s release of TIGIRLILY, the duo released three of the five tracks, including the lead-off hit “Somebody Does” which led to Tigirlily receiving a record deal from their now label home of […]

TIGIRLILY TO INCLUDE NEW SONG “DIG YOURSELF” AVAILABLE TODAY NASHVILLE, TN — Country music sister-duo Tigirlily announce their debut, self-titled, EP set to release July 9th via Monument Records. The third track to release ahead of the forthcoming EP is the spicy “Dig Yourself,” which the duo co-wrote with Shane McAnally, Trevor Rosen and Josh Osborne. “Dig Yourself” is available […] 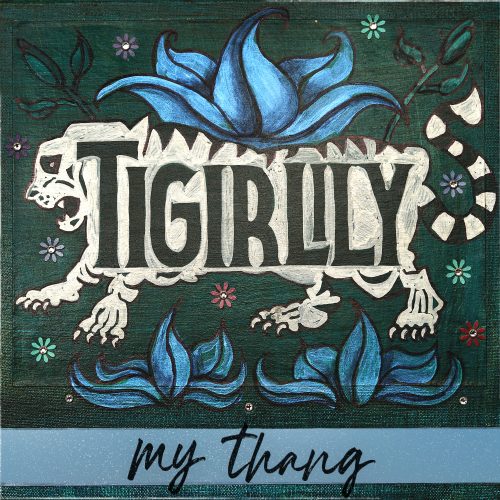 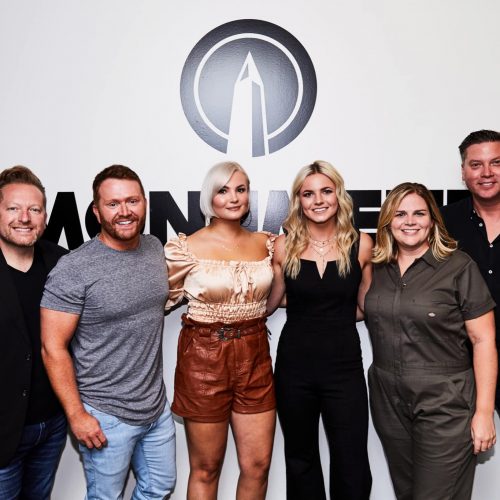 COUNTRY MUSIC SISTER-DUO TIGIRLILY SIGNS WITH MONUMENT AFTER THE RELEASE OF THEIR NEW TRACK “SOMEBODY DOES” NASHVILLE, TN – Country music sister-duo Tigirlily officially signs with Monument Records.  The duo, who announced the news on Ty Bentli’s Apple Radio show, “The Ty Bentli Show,” on Friday, are the newest members of the label’s roster. Upon the release of “Somebody Does,” the new song rocketed to the […]

Blonde follows the pair’s 2021 self-titled debut EP, which included the anthemic viral hit “Somebody Does.” Much like the impact “Somebody Does” had, the North Dakota natives hope listeners walk away feeling empowered, confident and heard after listening to their new project. Songs like “Leroy” urge the listener to leave a man who isn’t treating her right while the seductive “Move On” encourages women to make the first move.

“Blonde is all about being undeniably and unapologetically yourself,” Krista says. “We want everyone to feel confident and vulnerable enough at the same time to say what they need to say.”

Tigirlily Gold teamed up with producers Shane McAnally, Pete Good and Alex Kline for Blonde. The pair says their goal is to bring girl group energy back to country music. The sisters adequately accomplish this on Blonde as the deeply personal project includes poignant tales of love and loss alongside powerful anthems and songs of female empowerment.

While the confessional “I Tried a Ring On” has the women reminiscing of past love following a breakup, “Hometown Song” highlights the push and pull of both loving and hating where you come from.

“Every song about hometowns usually goes one of two ways, you either love it and it’s perfect or you hate it, and we could never relate to either of those exact feelings,” Kendra explains, “so we wanted to write a song that hints at both. It’s the emotion of when you are in a place for so long, wanting to leave and try something new, but when you’re gone, there’s nothing that can replace that feeling of home.”

The women owe a lot to their hometown of Hazen, ND. The sisters grew up in a house where singing was encouraged, and they learned early how to harmonize with each other. Taking a cue from a few of their musical influences – The Chicks, Sugarland, Rascal Flatts, Faith Hill, Shania Twain and Dolly Parton – Kendra and Krista effortlessly blend their voices to create rich and robust harmonies.

In 2013, at the ages of 16 (Kendra) and 14 (Krista), the two sisters made the decision to pursue music full-time. With that, Tigirlily Gold was born. Fittingly, the band’s name comes from the ‘Tiger Lily’ flower that grew in the garden of their childhood home.

While Tigirlily Gold toured the Midwest throughout the mid-2010s, they also embraced online platforms like YouTube and TikTok. The young women shared their songs, showcased their talent, and connected with their ever-growing fanbase any way they could. After four years crisscrossing the Dakota’s, Montana, and Minnesota, Tigirlily Gold relocated from North Dakota to Tennessee in 2017.

The women quickly landed a weekly residence performing at Dierks Bentley’s Whiskey Row on Nashville’s famed lower Broadway, where they would see their fans, who were not residents of Music City, show up. The women often played four hour sets, three to four nights a week. Songs like barn burner “Shoot Tequila” were born from the time spent honing their craft on Broadway.

“I’ve been singing in honky tonks since before I could even legally ‘shoot tequila,’” Krista admits. “Playing on Broadway in Nashville for years really affected our sound, and we always lean towards writing songs that have great live energy. ‘Shoot Tequila’ is our ‘Broadway’ song, and we want people to get excited, grab a drink, and meet us at the nearest honky tonk to listen to the rest of the album.”

Tigirlily Gold continue to make a name for themselves through their relatable music, engaging live show and various partnerships. The women were included in a global campaign with Keds Shoes for their fall/winter 2020 campaign titled “Progress: Whatever That Means.” The campaign featured women entrepreneurs from all over the world, including Tigirlily Gold as trailblazers in the music industry.

To Kendra and Krista, “Blonde” is a state of mind. The day they wrote the title track, everything changed. “The entire vision for the record was set, and we were set on capturing the feeling of confidence and being bold,” Krista says.

“You can’t buy happiness, but you can buy hair like this/ It’s a Dolly Parton state of mind,” they sing on the song’s chorus.

“This song is about not taking anything too seriously and being able to poke fun at yourself, but also be really confident in who you are all at the same time,” Kendra says. “We thought a lot about strong women like Dolly Parton when writing this one. We really wanted to bring a unique, new, fun energy to country music and I think this song does a great job of showcasing that.”

Blonde embodies this infectious energy while introducing a new chapter for the sisters. The women knew they wanted to create a bold and fearless album. In doing so, they also leave a part of themselves in every song.

“I hope listeners feel like they could hang out with us on a Friday night or have a heart-to-heart on a Sunday morning, that every emotion you feel is valid, that some nights you want to go shoot tequila and some nights you want to cry over a boy who shattered you,” Kendra says. “At the end of the day, no one has it all together, and we’re all figuring out how to navigate love, loss, friends, memories, self-love, confidence.”